concentrating on the activities of the US Airborne in Normandy and, time allowing, a brief visit to the British sector at Arromanches - Gold Beach.

Day 1
Sainte Mère Eglise & Airbourne Museum - The first town to be seized by
the 82nd Airbourne on the 6th of June 1944
Visit to private museum.
The Manoir de la Fière – The statue to Iron Mike and the infamous causeway.
The ambush site of General Falley – Commander 91st Infanterie Division.
Crisbecq Battery - A Uniquely restored German gun positions.
Utah Beach. - The most successful of all the invasion beaches.
Brécourt Manor – Scene of the famous attack by E Co 506 PIR.
Sainte Marie du Mont - The first town to be liberated by the 101st Airbourne
WXYZ – Les Mezières – location of famous action by Staff Sergeant Summers.

Prices: 2-day Private Tour at 575 Euros per day from 1 up to maximum 8 people.
Price is not per person. 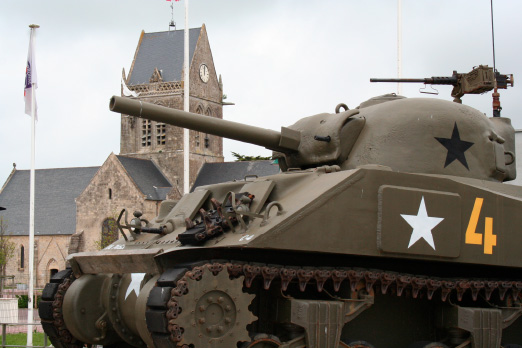 The objective of this tour is to provide you with a visit to the most significant area of the American military activity that took place on the 6th June These tours can be made up by single parties, individuals or groups.

Per Person
More about this tour here 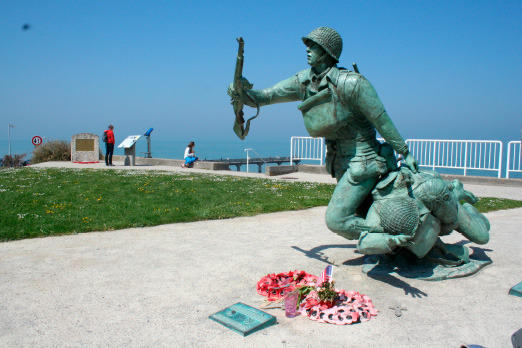 The objective of this tour is to incorporate all of the most significant events of the D-Day tour into a schedule.

Price is for 1 up to maximum 8 people in your group, not per person.

Per group
More about this tour here 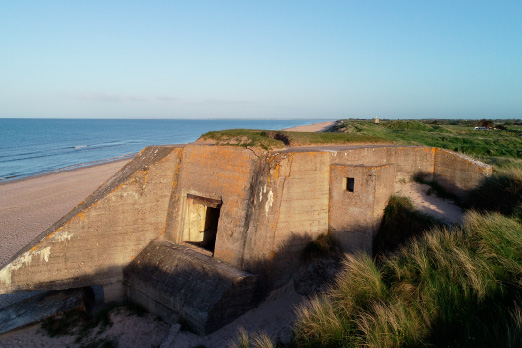 Private tours bring a special focus to your tour with D-Day Battle Tours and provide the ultimate in experience and satisfaction. Experience has shown that the majority of clients have chosen Private Tours.

Price is for 1 up to maximum 8 people in your group, not per person.

Per group
More about this tour here

Any cookies that may not be particularly necessary for the website to function and is used specifically to collect user personal data via analytics, ads, other embedded contents are termed as non-necessary cookies. It is mandatory to procure user consent prior to running these cookies on your website.